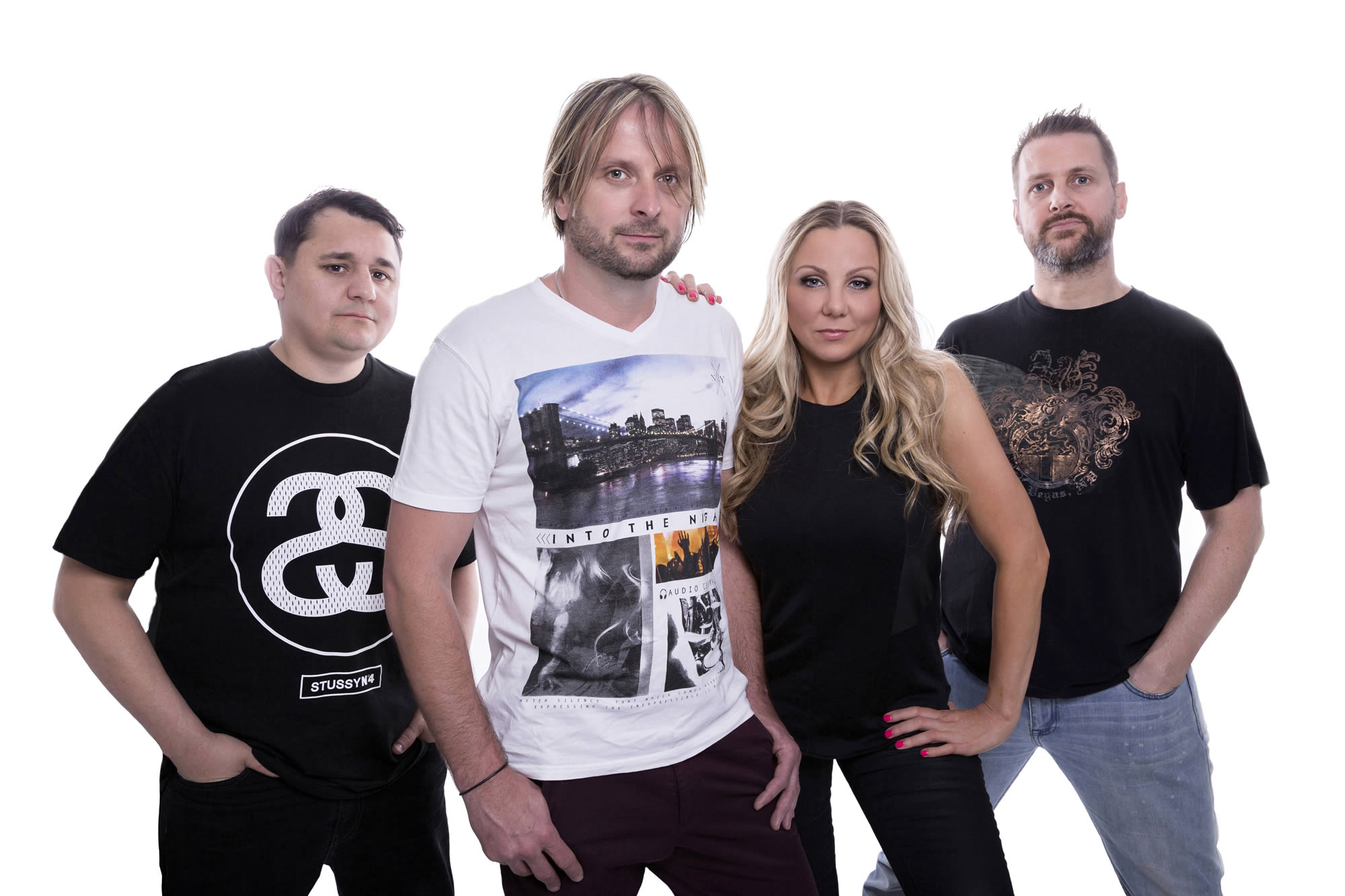 Rob is the founding member of the band, way back in 1996 after performing in various cover bands he decided to start his own. With a love of Surf music and the 60’s, 70’s and 80’s decided to put together a party band that could entertain any audience and the rest is history! As a bit of a control freak, Rob also does the sound for the band as well as running the back end. Rob is not one for rules, he loves surprising the guys on stage by calling out the the next song without warning, just to keep everyone on their toes!

His other great loves are his family and the Parramatta Eels!

Rossco discovered heavy metal back in the late 80’s and knew he wanted in on that action… specifically that rumbling bass underneath the double kick drum, distorted guitars & screaming vocals! He graduated from the garage to the pub & club circuit, quickly outgrew the NSW South Coast action & moved to Sydney to try his luck in the big smoke. He joined Endless Summer in 1998 and has been providing booty shaking bass for audiences ever since.

His musical tastes have mellowed over the years but still likes it loud, heavy and fast when the mood arises.

Jen started young singing with her hair brush in front of the mirror when she was 5 to the likes of ABBA , Pat Benatar, KISS, and Blondie.

Making the step from hairbrush to microphone and stage in the 90’s she has played with a few cover bands over the last few years before joining Endless Summer in 2012 as the chick singer!

Jen is known for her loud voice always asking to be turned up to 11! ( which does annoy the boys! He he)

Not much has changed really as she is still singing those same tunes just to a real audience now!

Apart from the band she loves a good rock gig ( Especially a KISS concert) and loves hanging with her family and friends!

Hailing from Aotearoa, New Zealand, Stevie is a multi-instrumentalist, wannabe producer and songwriter with hopes of getting a call up from Toto, Journey, Sting or the All Blacks. After playing with various bands and artists across NZ and Sydney over the past 25 years, Stevie found his home on the drum throne with ESBP in 2013.

Away from the music, its all about family, rugby and rugby. Chur!